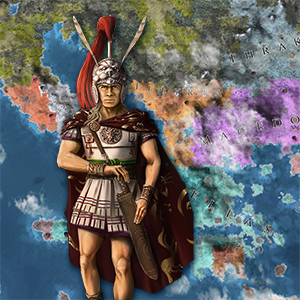 Imperiums: Age of Alexander DLC will be released on October 7

We can finally announce the release date of the long-awaited DLC Imperiums: Age of Alexander. It was quite a ride and we did our best to prepare it to the highest standard.

The date is 7th October and you'll need few days off :)

The expansion brings not only a big new campaign map and new unit types but also several interesting mechanics. You can read more about them in our spotlight articles (one more is yet to come).
Regional capitals
Economic specialization
Military reserves

You can either wishlist the DLC so you won't miss the launch discount or you can pre-order it now and get an even better price.

We will stream the "dev-play" of the new campaign map on Twitch, so please subscribe to our channel. We cannot wait to show you all the new stuff in the expansion! 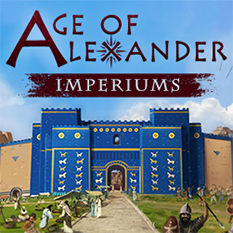 Imperiums: Age of Alexander DLC in the making

After the struggles of Phillip II of Macedon to establish a strong powerful state in Imperiums: Greek Wars, you can relive the clash of major ancient powers that followed in the Imperius: Age of Alexander and earn the title “The Great” for yourself.

The huge map will span from the western Mediterranean to great Persepolis and from the cold Alps to the Nile delta.
You will be able to assume leadership of 18 factions from warrior tribes of the steppe to the most powerful empires of the time.

Assume the crown of Alexander or Darius; try the role of underdog and become the founder of a Roman miracle; or threaten the world order astride rugged Scythian warhorses.

Age of Alexander will bring you a number of new features that will challenge your military prowess and political foresight in unique new ways.

Novel concepts will affect your decision making on the military, economic, administrative and political aspects of your nation.

Temporary demobilization of military units, specialization of resource producing facilities, building of provincial capitals to cope with corruption or the use of emissaries to further your interest abroad, there are no minor decisions without consequences.

Wishlist now and get a launch discount. 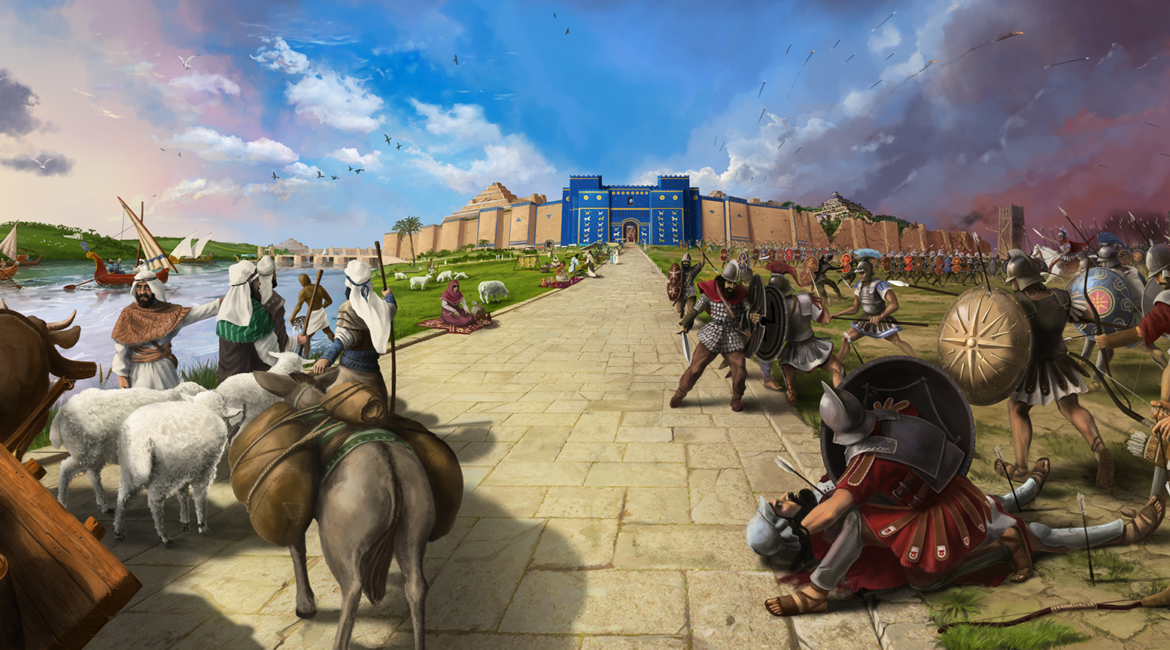 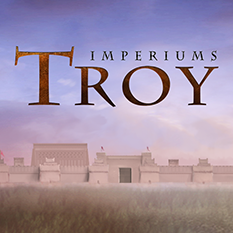 First DLC called Imperiums: Troy is out and for free!

After the launch of our historical 4x/ grand strategy game, we have now released our first DLC called Imperiums: Troy.

Imperiums has been well received both by media and the gaming community (we reached 84% score on Steam), and this free DLC is a gift to all our fans.

It’s a small-scale tactical scenario focused on the final phase of the legendary battle of Troy. The Greek ships have amassed at the islands just off the Trojan coast and are ready to attack, while the Trojans have fortified their coastal cities in preparation to face the enemy.

You can step into the sandals of proud and arrogant Agamemnon of Mykenai, wise Odysseus of Ithaka, brave Ajax of Salamis, invincible Achilles of Myrmidons, or honorable Priam and Hektor of Troy, and face the destiny that has been set for you by the goddesses of Fate.

However, the campaign is not only about plain battle encounters. The course of the war can be shifted to one or the other side by interventions by the gods who favor their own heroes and plot against their opponents. These events create an immersive story line with minor advantages or disadvantages for either side while staying true to the legends of the Trojan War. As always in Imperiums, this feature can be disabled if you are not fond of these kind of random events.

Each faction can reach victory in a different way, so it is now up to you how this legendary battle ends!

Have fun and good luck! 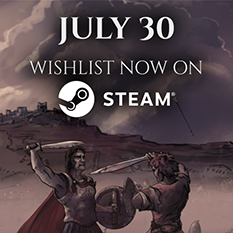 Finally, the waiting is over! Imperiums: Greek Wars is ready to launch and will be released on 30th July.

It has been a long journey, full of hard work and challenges but also with loads of fun especially since the first alpha players got their hands on the game. So many great ideas have been tested and implemented to give the game what we feel is a very unique mix of classical 4X features and adventure elements that make the game more engaging, more creative and definitely more fun.

After months of beta testing and balancing we are now ready for the last phase – release. Set your alarm clocks to July 30 and make sure you have enough sleep because the “one more turn” feel will not let you take a break!

First preview streams done by Nookrium and Writing Bull (German) are already online so check them out! 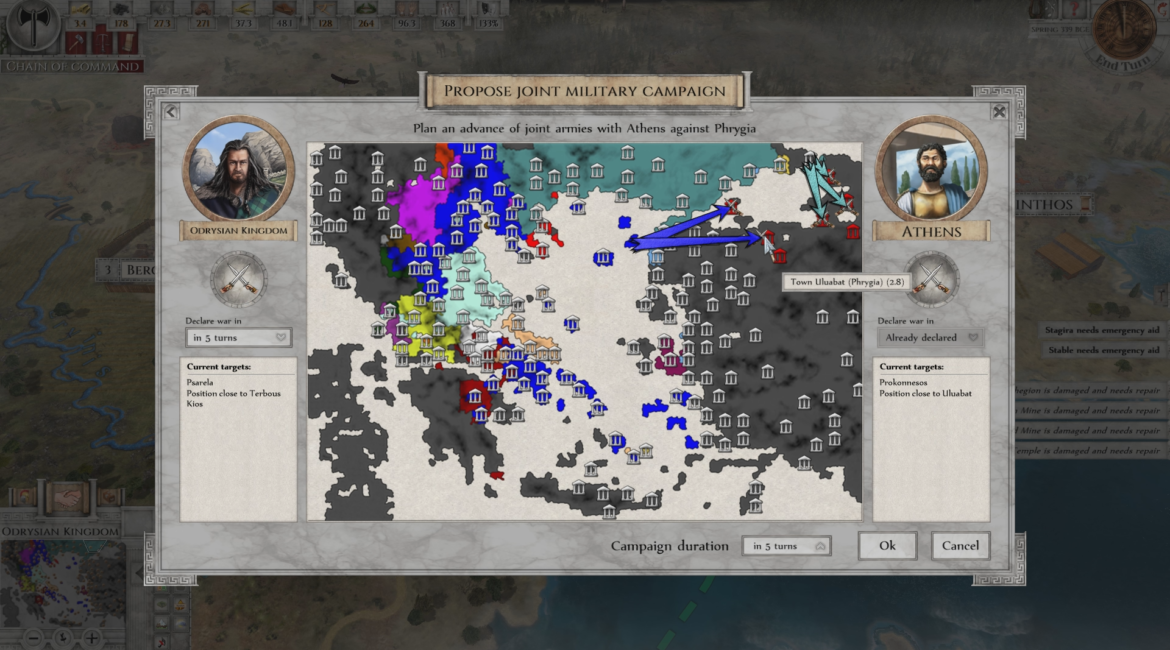